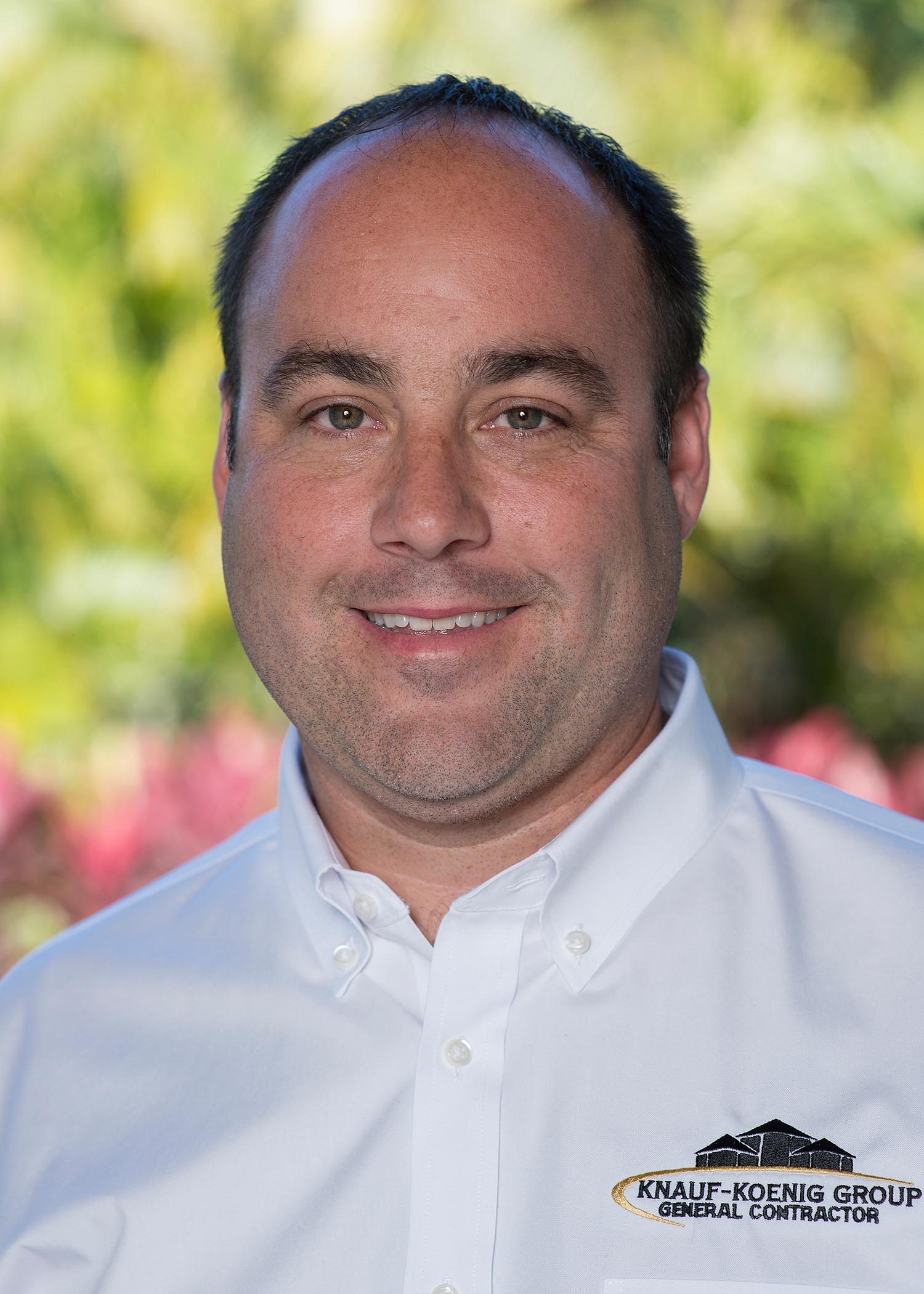 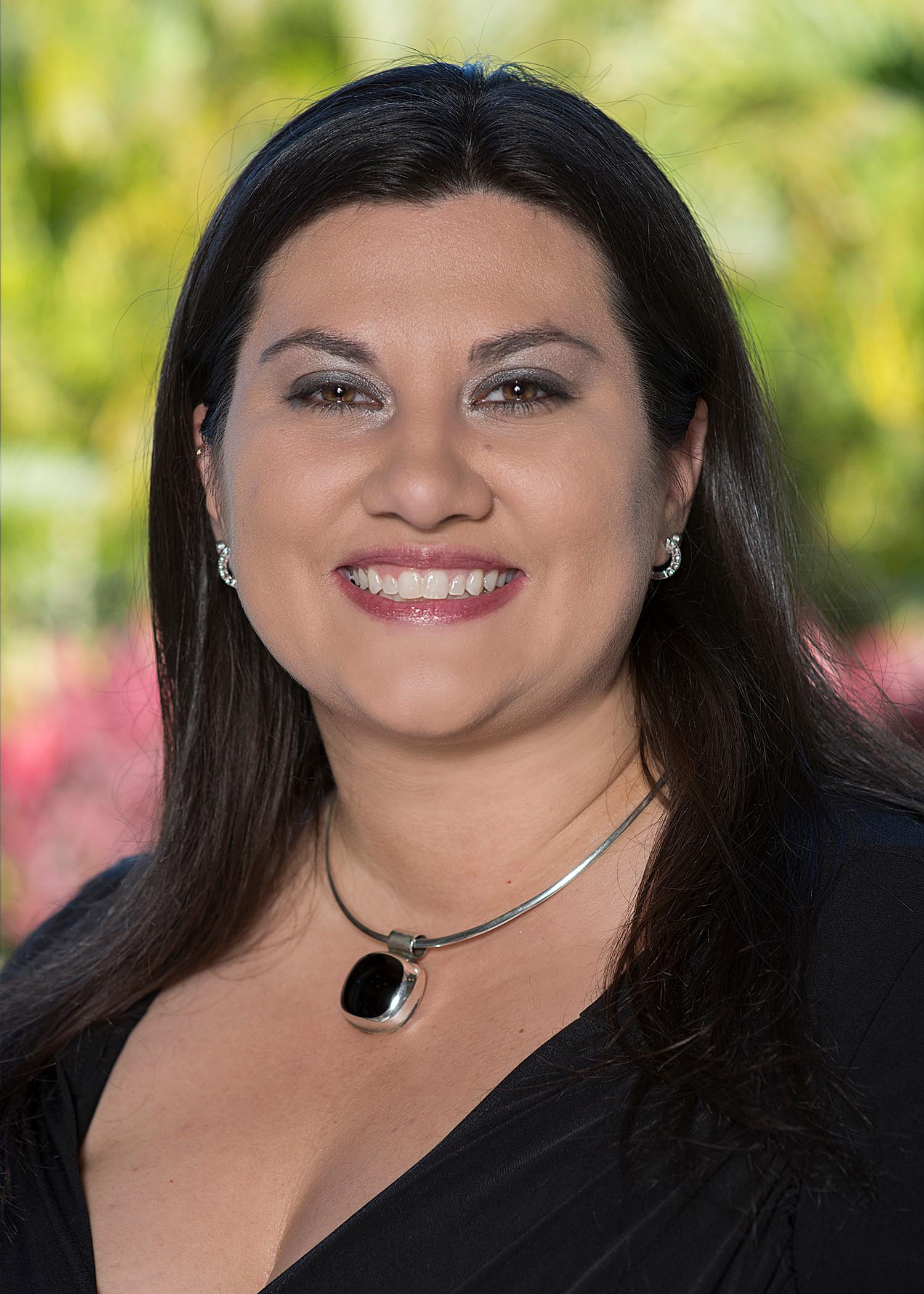 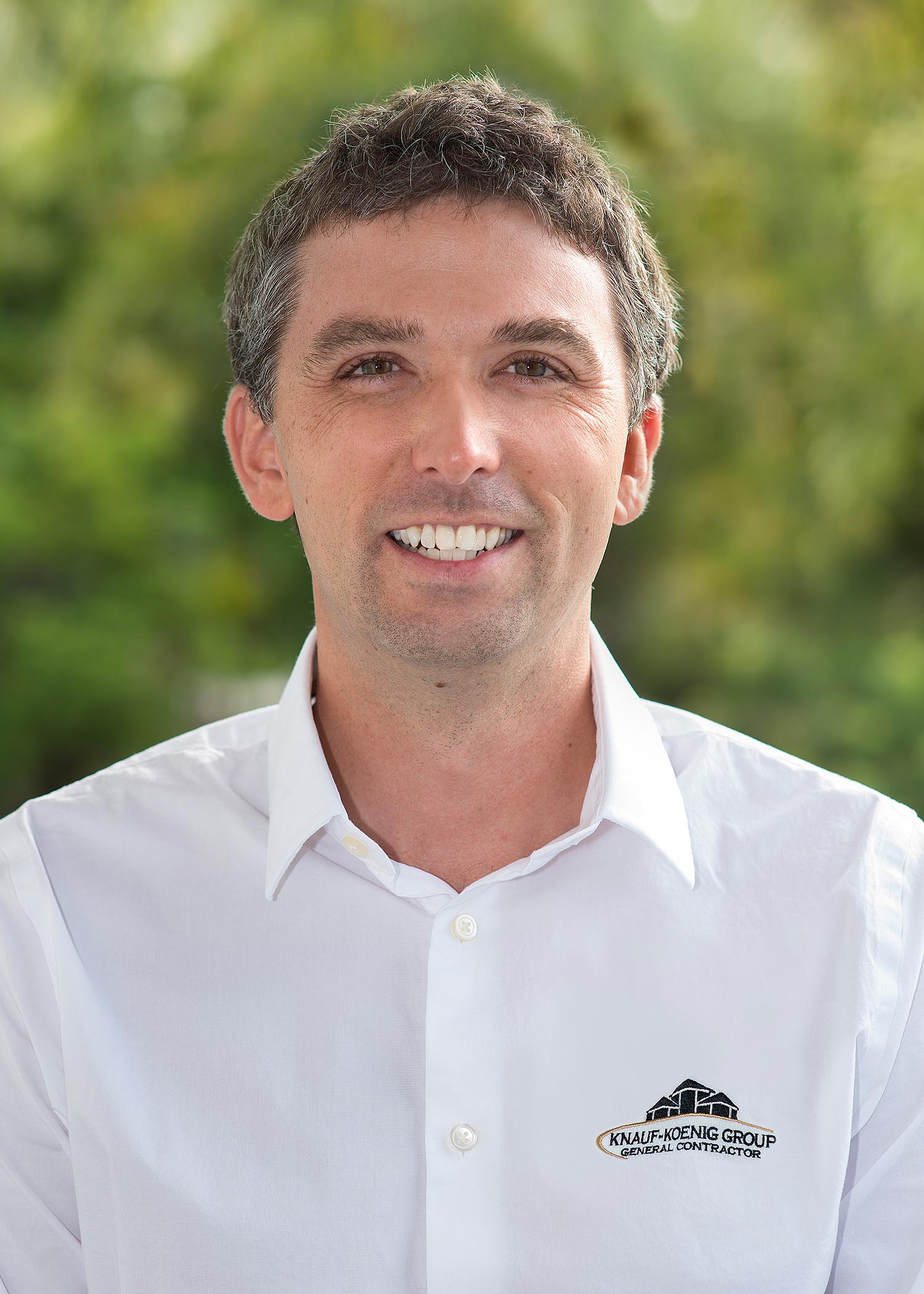 READ MORE
NICK RADICK
DIRECTOR OF MARKETING
Wanting to leave the cold of Youngstown, Ohio, Nick found himself in Naples and had an opportunity with WCI Communities.  Working in the marketing department he was able to advance up to marketing manager and gain vast knowledge in the home building industry.  Nick brought this knowledge to the Knauf-Koenig Group where he serves as the director of marketing and helps procure customer satisfaction.
Nick graduated from the Fisher School of Business at The Ohio State University and brought his marketing degree to southwest Florida in 2006. He has since established himself in Naples, and after managing a valet parking company for eight years, was presented with the opportunity at Knauf-Koenig Group.  As a member of the management team, Nick continues to build on the company’s proven success and values the relationships he’s built throughout the industry.
Outside of KKG, Nick loves to spend time with his wife Amanda and daughter Piper.  They love to travel and go on adventures together.  He’s also an avid Buckeyes football and NBA fan. 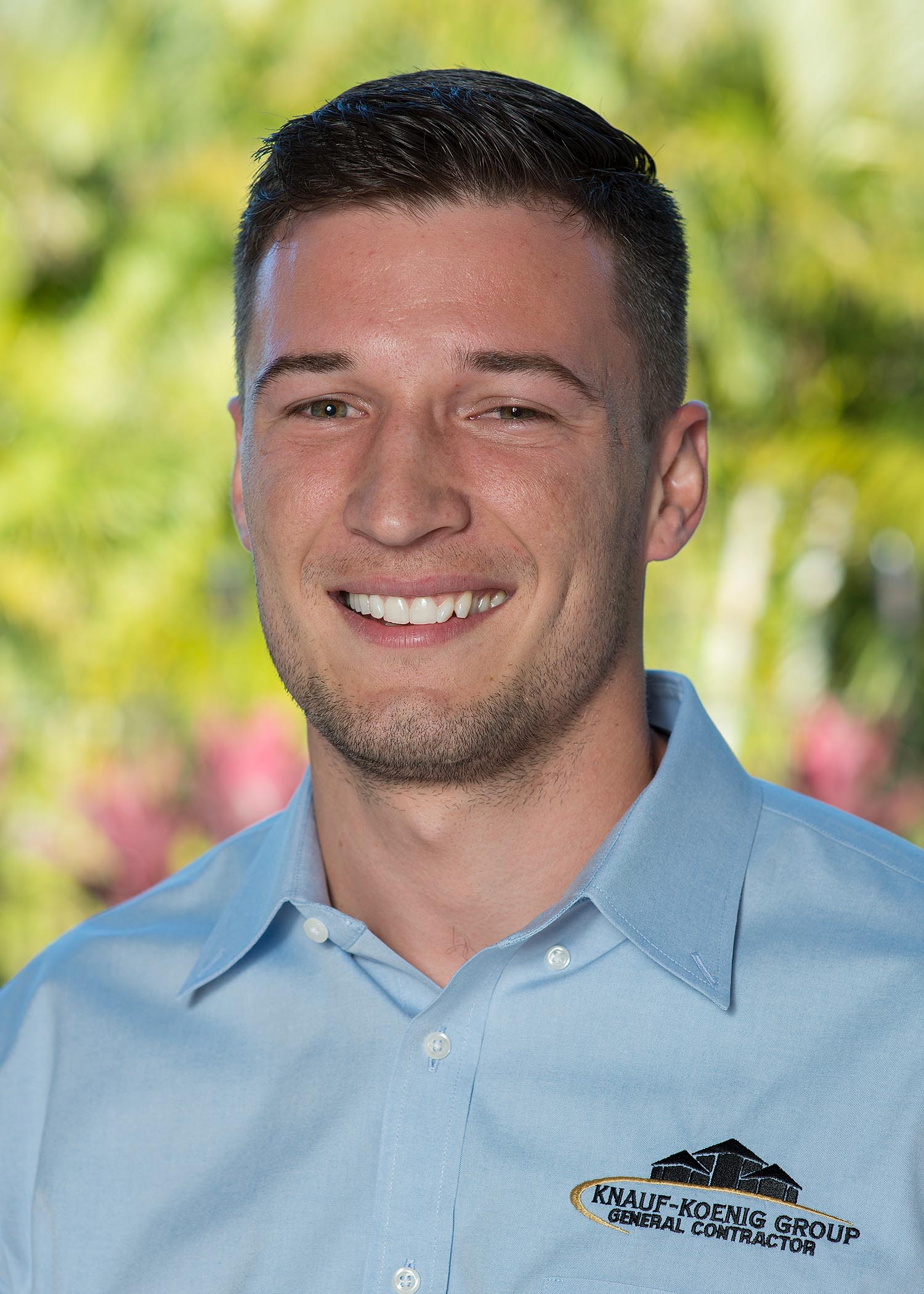 READ MORE
FELIPE PINTO
PROJECT MANAGER
In the construction industry for over 10 years now, Felipe worked alongside his dad in the family painting company, growing up a painter by trade. But working with Knauf-Koenig Group, he has been able to learn a variety of trades, such as site work, metal framing, and carpentry. Joining the company in early 2010, Felipe started out as a laborer in the field, where he was able to learn a lot about each trade, and was presented with the opportunity to advance and grow with the company as a Project Manager after only 3 years.
Among Felipe’s responsibilities are to assist in directing day-to-day activities and working directly with trades, supervisors, and homeowners to make sure that all projects run smoothly. Preparing permits and revisions, awarding contracts, material estimation and ordering, designing, and working with owners to assist on selections are just a few of the tasks that Felipe and the Project Management team juggles on a daily basis. When not in the office or on the job site, Felipe can be found spending time with his wife Sarah and two sons, Luca and Zayn, or out in the middle of the Gulf, deep sea fishing and diving. 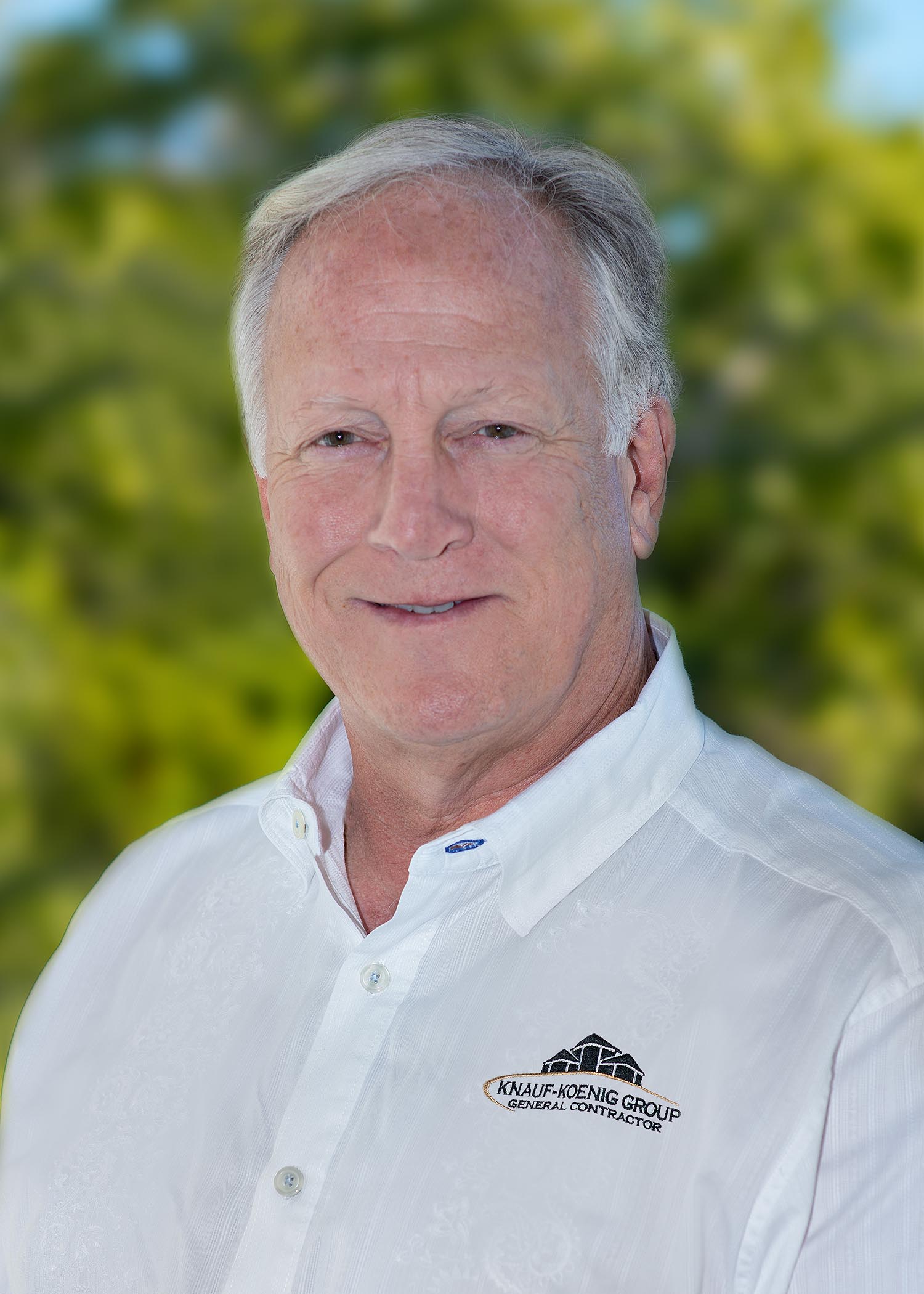 READ MORE
JOHN GOODING
PROJECT MANAGER
John Gooding is a licensed construction professional who has called Naples, Florida home for the past thirty-four years. He is currently serving as Project Manager for Knauf-Koenig Group. Born and raised in Jacksonville, John took his talents and graduated from the University of Florida with a bachelor’s degree in Construction Management. After graduation, he moved to Naples and began his construction career working with some of the most reputable companies in town. In 1996, John, along with two partners formed Deerbrook, Inc., a General Construction firm with emphasis on luxury residential and light commercial construction in the Southwest Florida market. John has been involved in over 500 homes and commercial projects in Naples, Bonita Springs, Sanibel, Captiva, Boca Grande, and Sarasota.
John was a member of the Executive Advisory Committee for the M.E. Rinker School of Construction Management at the University of Florida from 2007 thru 2015, serving the last four years as the Curriculum Subcommittee Chair. When John is not working, he and his wife of twenty-nine years, Lucy, enjoy fishing, gardening and travel. John and Lucy are active in the community and have been involved with the local chapters of the Coastal Conservation Association, Naples Botanical Garden, and Native Plant Societies as well as multiple charitable organizations. John is a die-hard Florida Gator fan and can be found attending Gator football home games in the fall. His son, Forrest Maxwell Gooding is a local artist and Landscape Architect who also graduated from the University of Florida, Class of 2013. 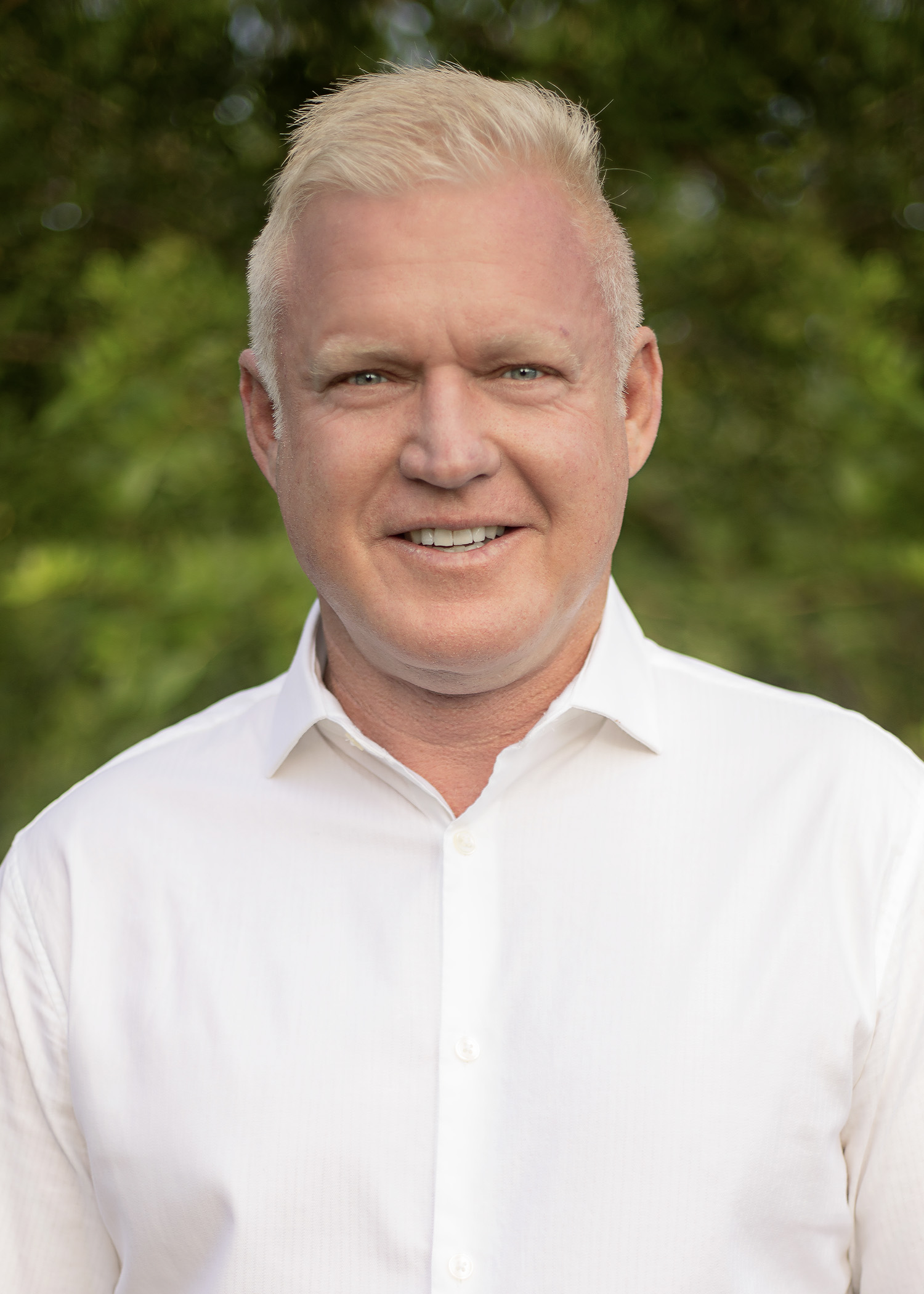 READ MORE
JEFF BEE
PROJECT MANAGER
Following in the footsteps of his grandfather and father, Jeff Bee was born for construction.  Carpenters by trade, they taught Jeff, and he embarked upon his new journey.  He began as a lot of tradesman do, sweeping floors as a laborer and worked his way up to where he currently resides as project manager at Knauf-Koenig Group. Working closely with clients to deliver a top notch product and seeing their smile at the end of the job is what Jeff strives towards.  From remodels to large new construction projects, there isn’t a thing he shies away from and loves to continue to learn as standards and protocols evolve.
If you can’t find Jeff in the office or on a job site, there’s a good chance you’ll see him spending time with his wife Tara of 35+ years and his two kids.  He also loves to travel and ride his Harley. 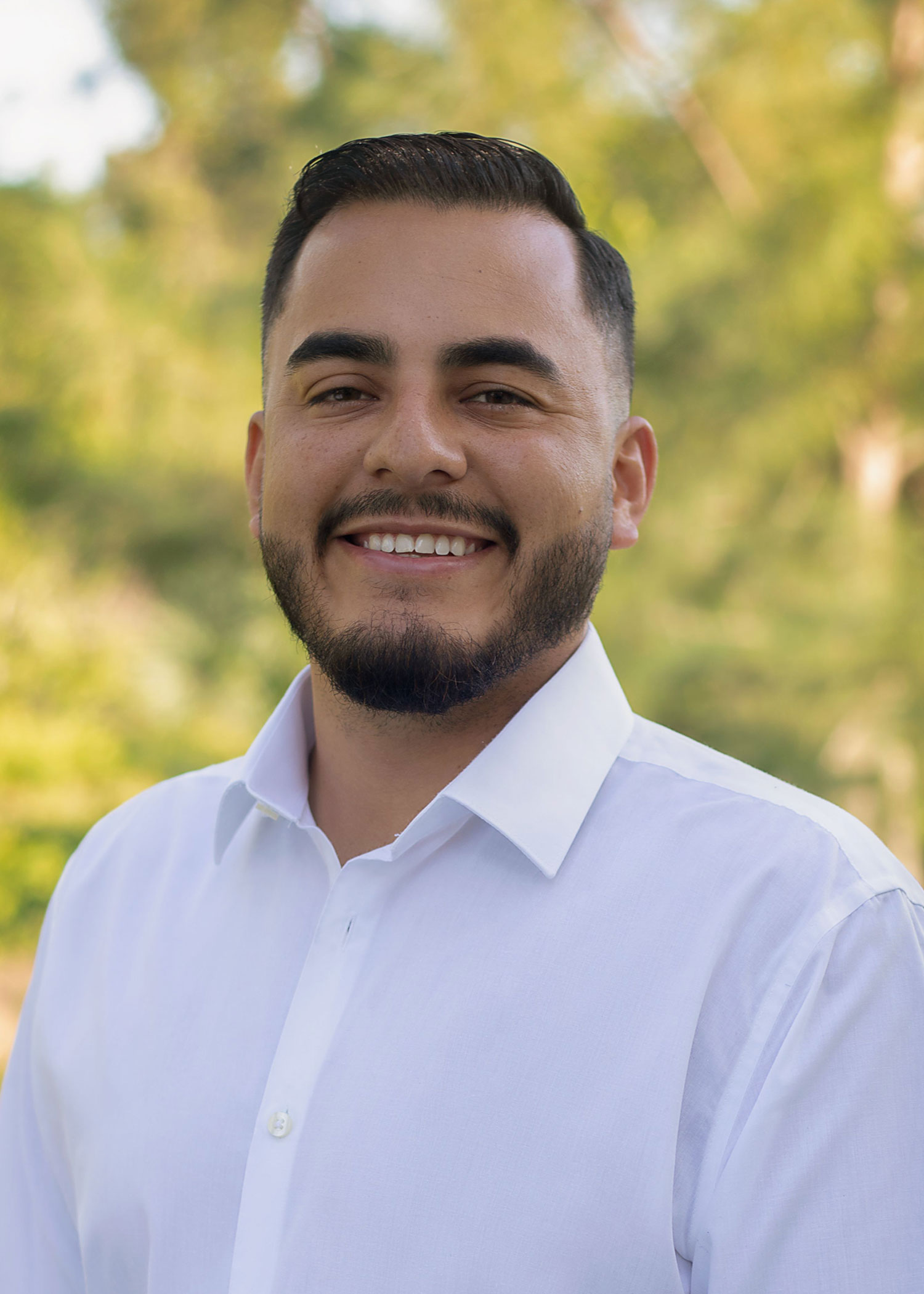 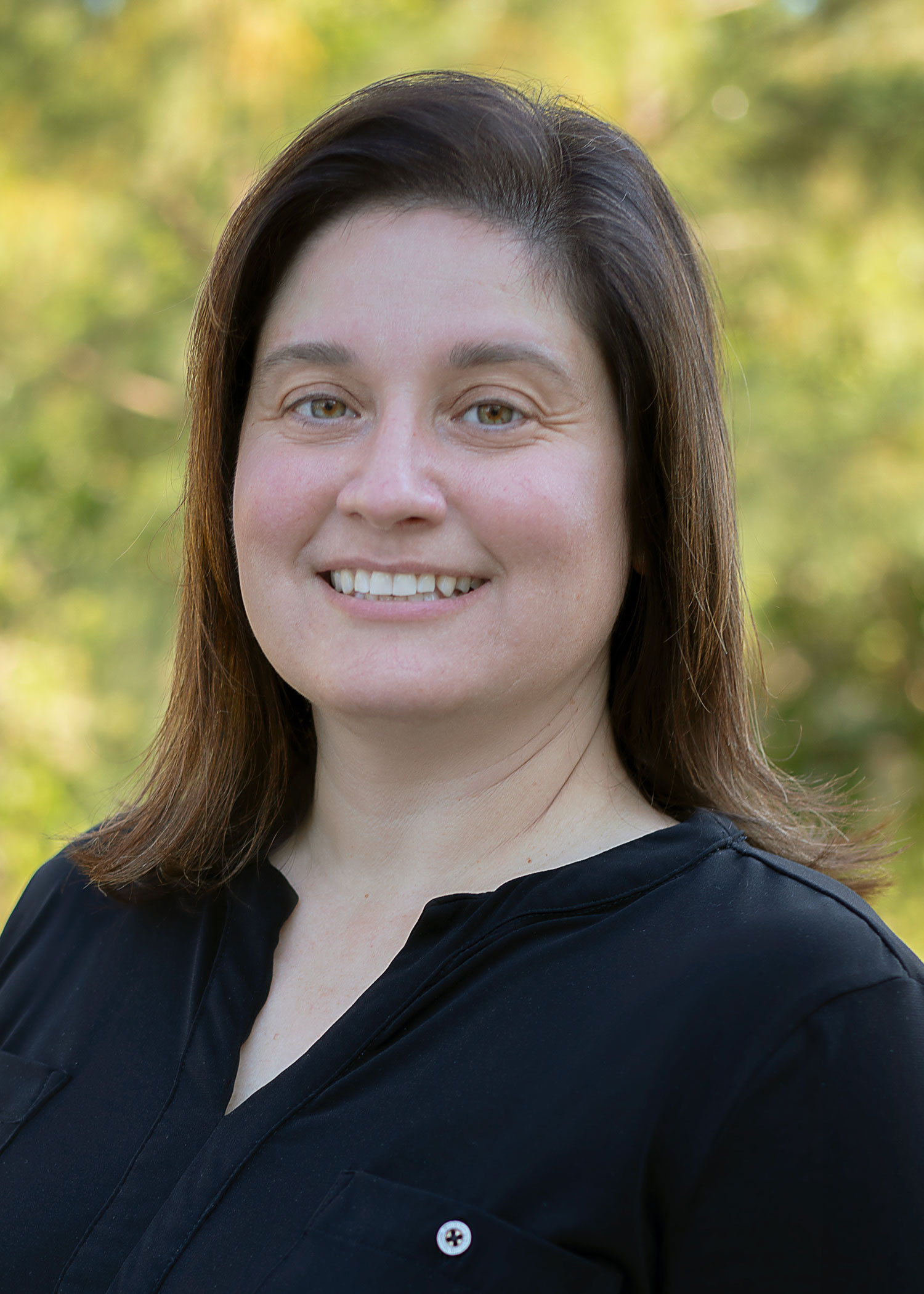 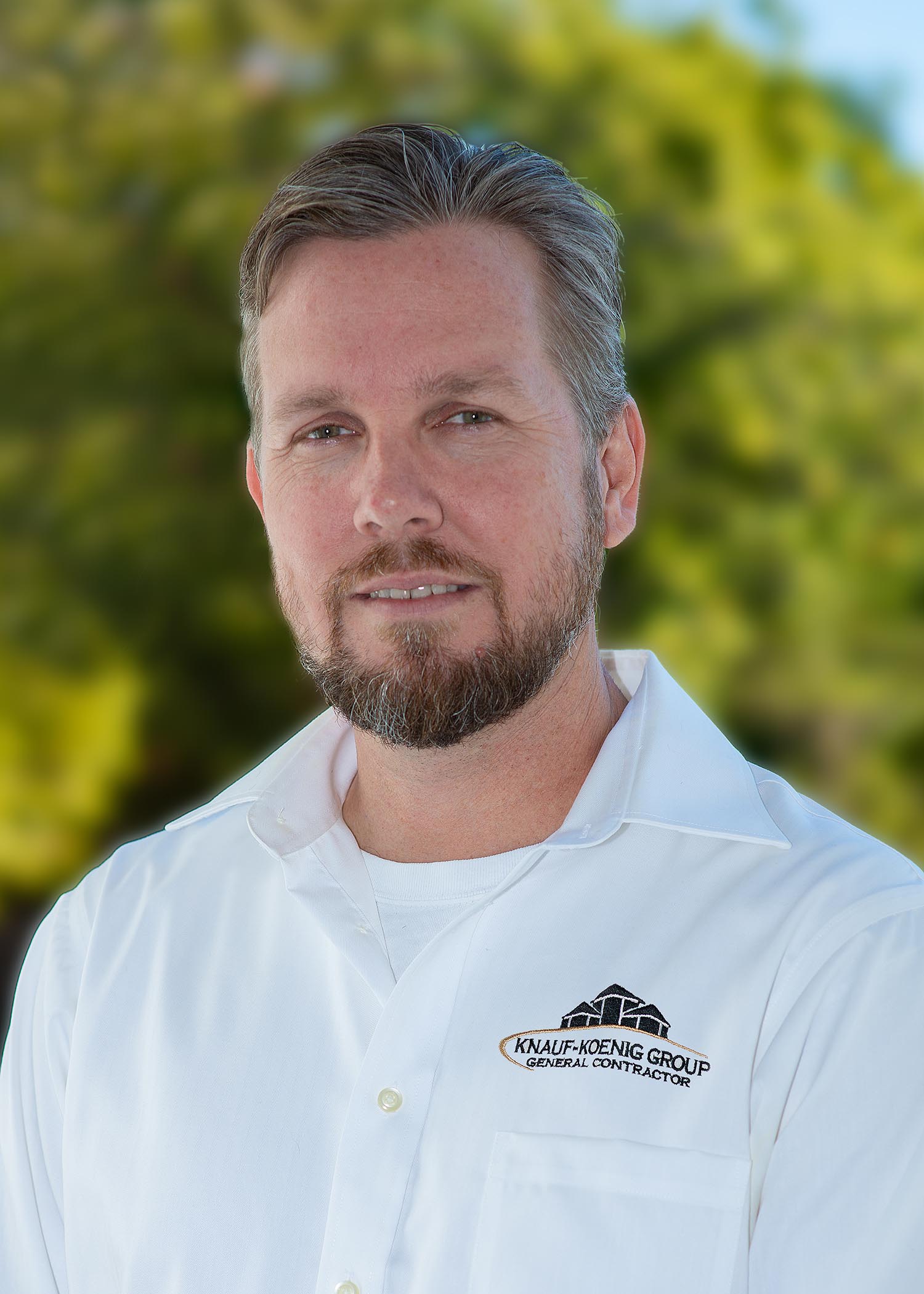 READ MORE
JEFF BOBAY
SERVICE MANAGER
Originally from San Jose, California, Jeff Bobay has lived in Naples for nearly 20 years. Once a creative professional; Jeff has spent the last 10 years focusing on a career in building and remodeling. Now, Jeff brings his hands-on style and tireless attention to detail to the Service and Warranty Manager position at Knauf-Koenig Group. Adding to our team in this way ensures our clients will always have direct access to the dedicated service and exceptional support The Knauf-Koenig Group delivers.
Jeff is a graduate of San Jose State University. He has a willingness and determination to “be better”; and strives to develop an ever-increasing knowledge in both construction and customer service. Outside of work, Jeff is an avid tennis player and loves spending time with his wife and two children. 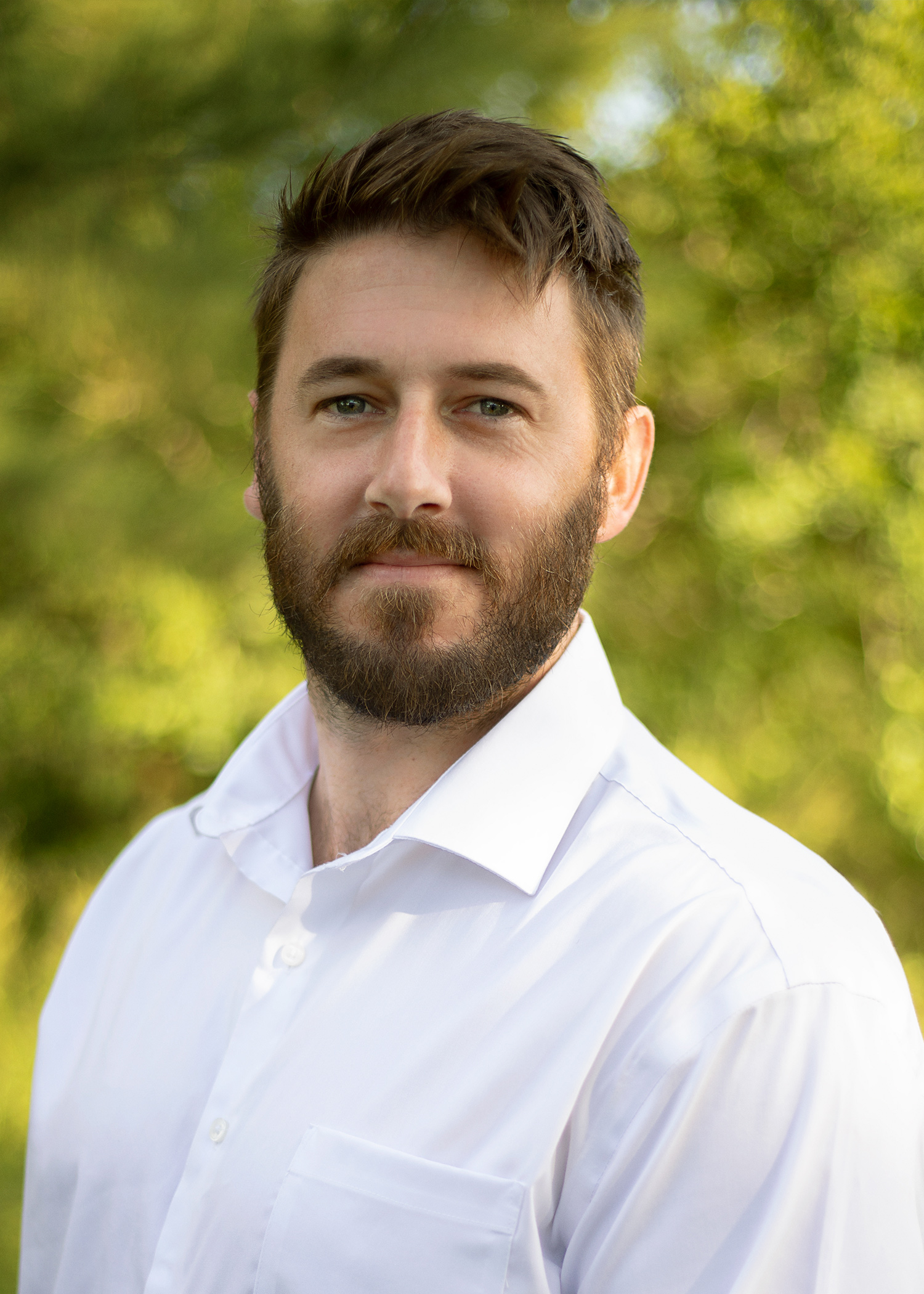 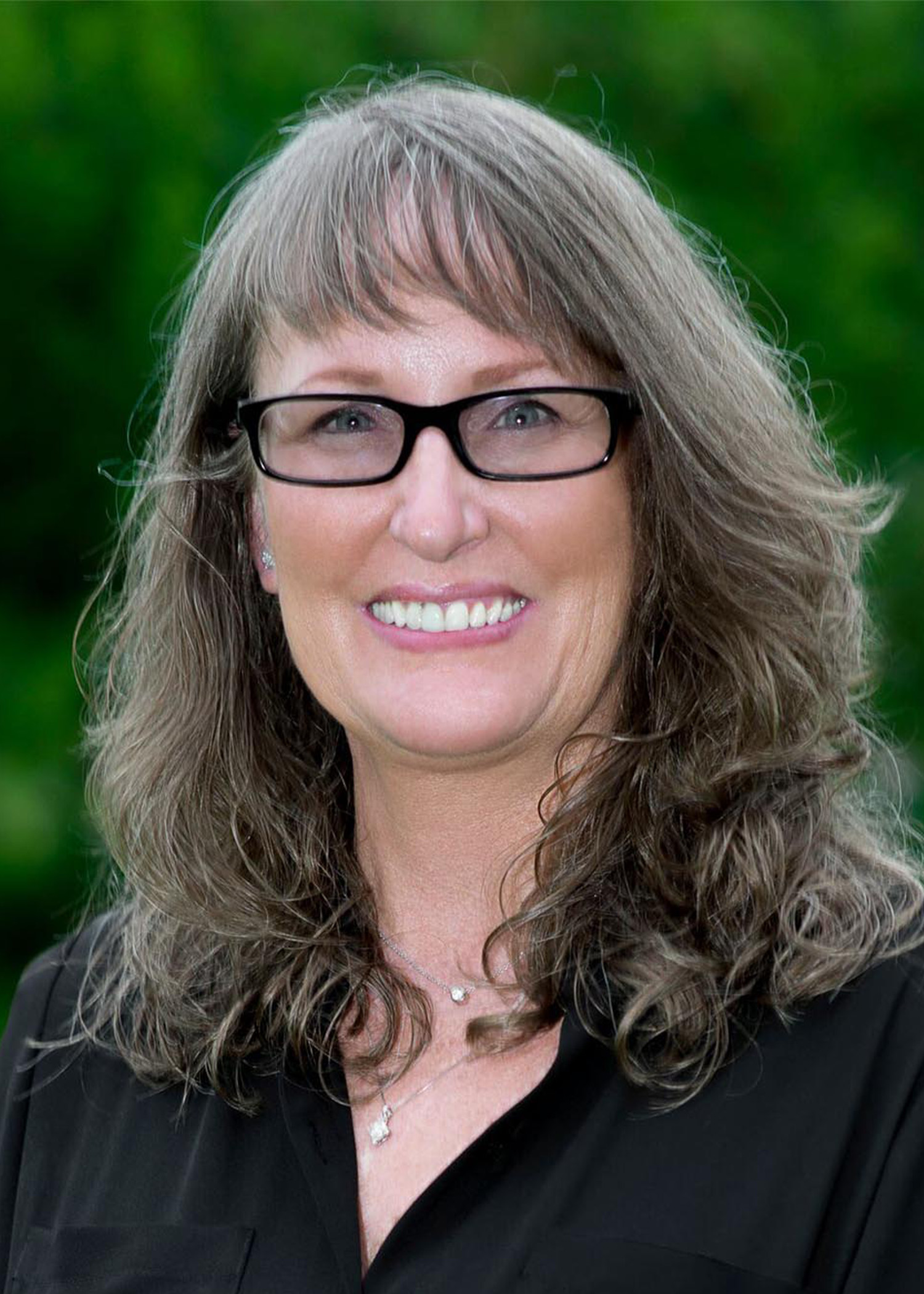 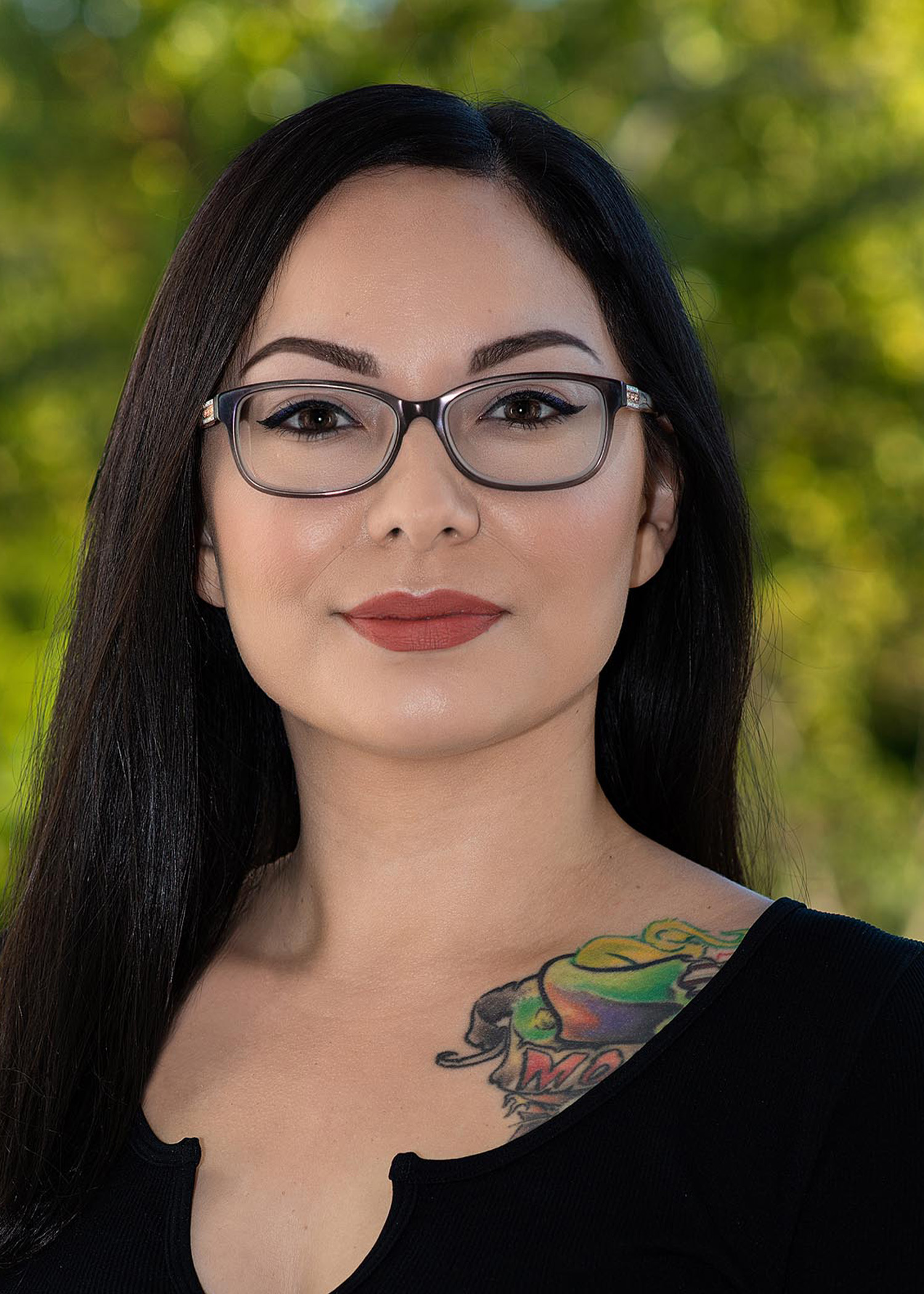 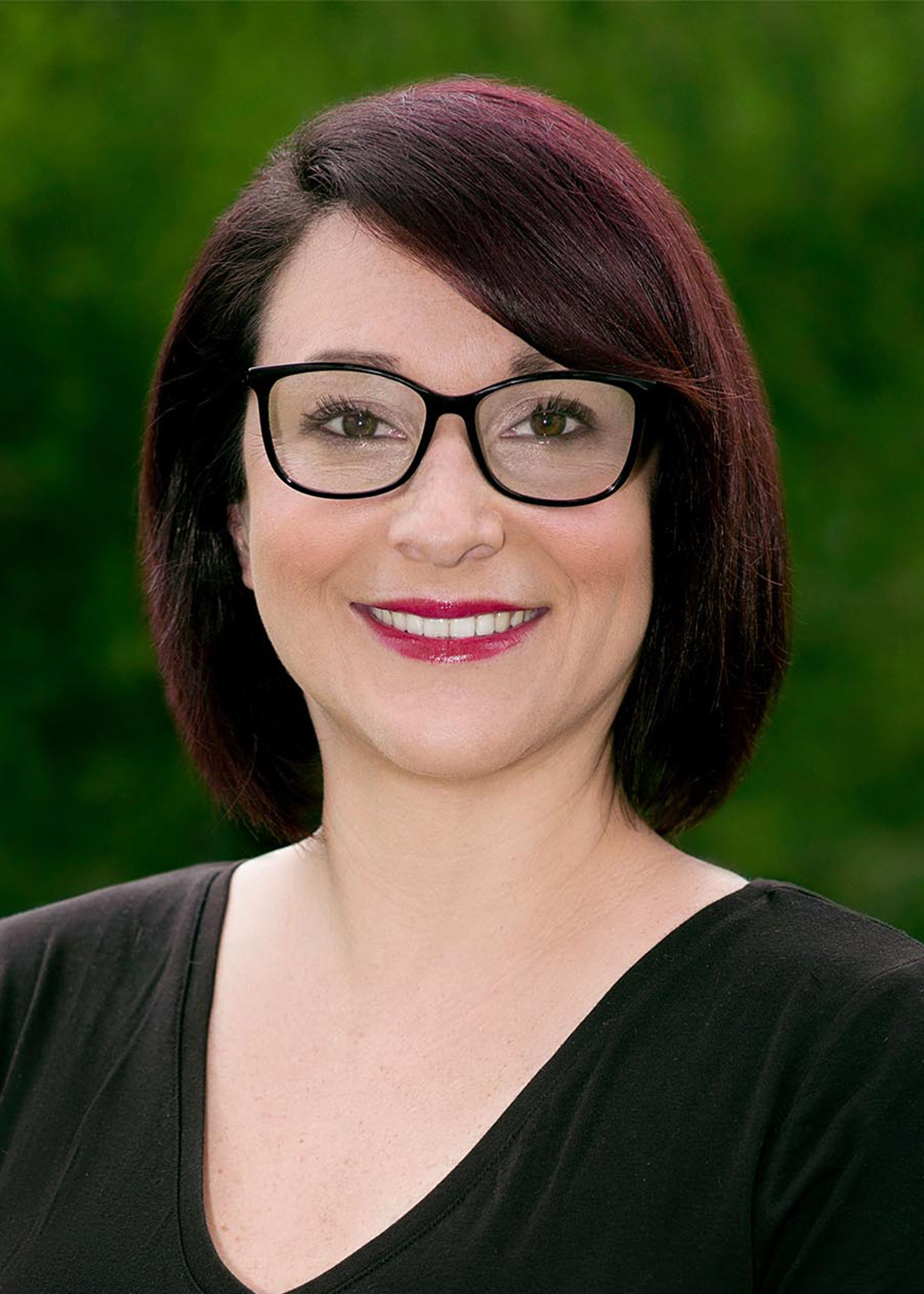 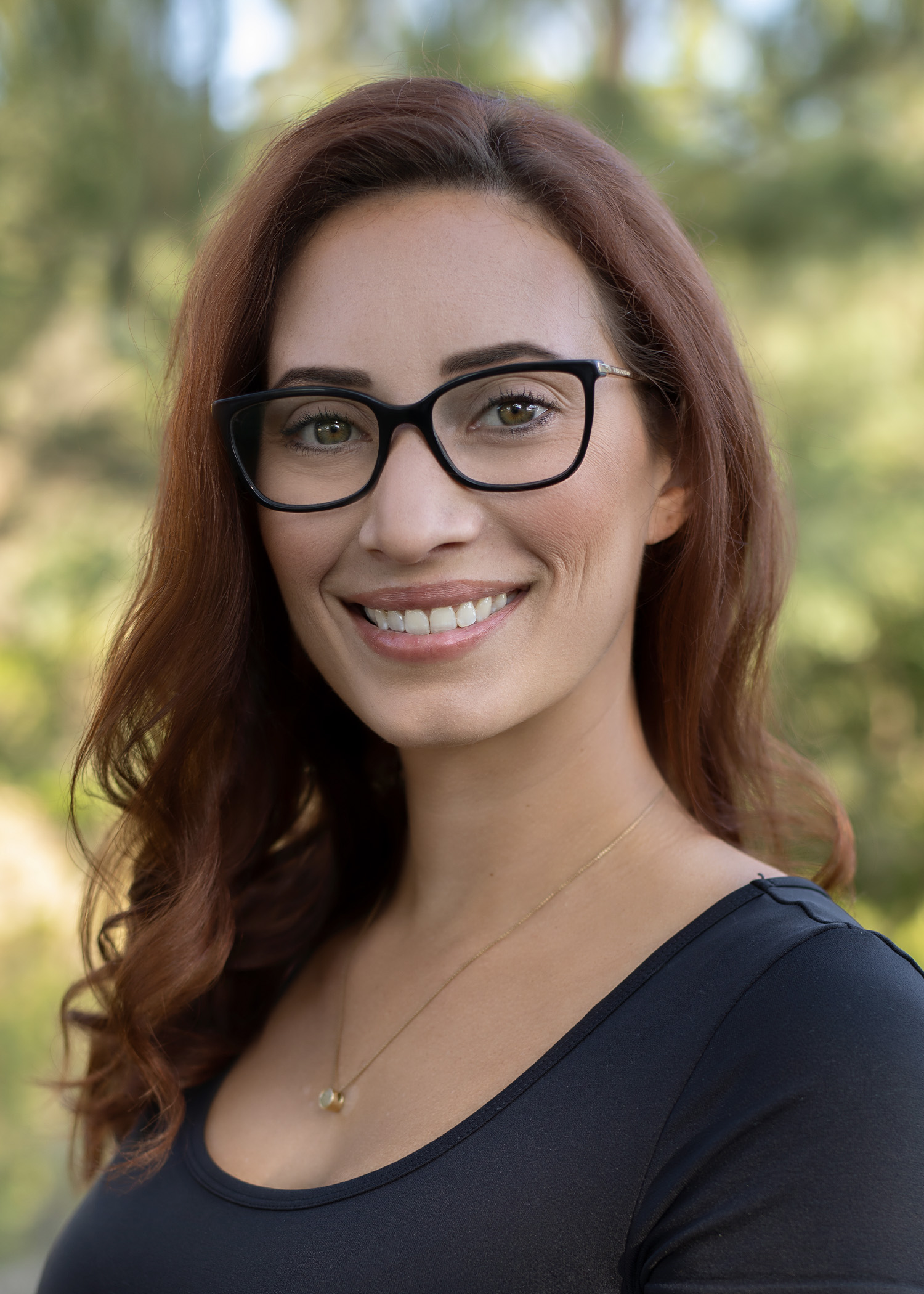